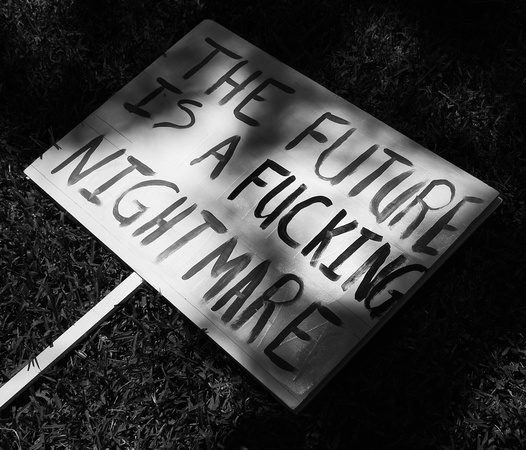 On Friday, June 24, the Supreme Court handed down a decision overturning the groundbreaking decision of Roe v. Wade, which legalized abortion back in 1973 in the United States. With the announcement of this new decision, which effectively made abortion illegal in the United States, spontaneous demonstrations occurred in most of the major cities in the U.S.

However, abortion rights advocacy groups called for a national day of rallies all across the U.S. starting on June 25.

This rally was held at the Tarrant County Courthouse in Fort Worth, Texas.
© Rick Waldroup Photography
User Agreement
Cancel
Continue